Fellow inductees into the Hall Of Fame this year were beach volleyballs Natalie Cook OAM, swimmer Leisel Jones OAM and rugby leagues Darren Lockyer. During the awards evening Dr David Theile AO was also inducted as the 14th Legend. He remains the only Australian backstroker to win an individual Olympic Gold, which he achieved twice.

The Queensland Sport awards evening was held on Monday 1st December at Brisbane Convention and Exhibition centre. It celebrates the individuals and teams who have made a fantastic contribution to sport in Queensland and beyond. 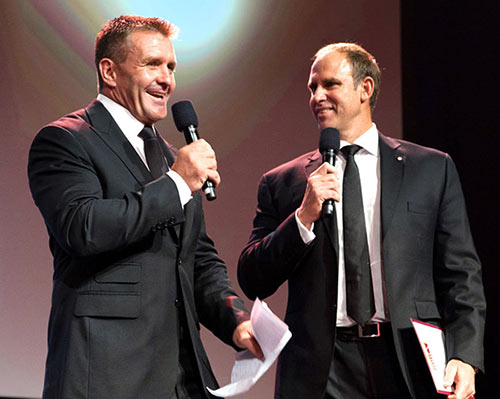 Many Congratulations To This Years’ Winners: 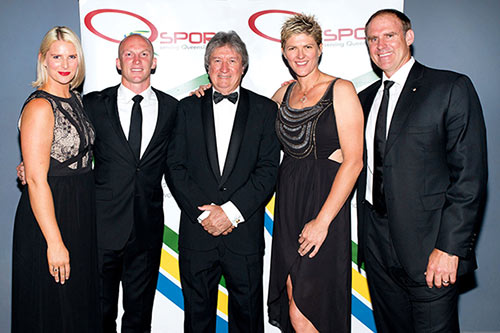